Samira Salmassi lives in a persistent vegetative state. Her ex-husband, who was living with her and their three children, attacked her in their home.

In 2005, Ghafour "Billy" Asemani, 38, walked into Howard County police headquarters and told the officer at the front desk that he had killed Salmassi, 38, the mother of his three children, that morning during an argument in which he struck her with a tape recorder and "placed his hands around her neck," according to court records. The argument began when Asemani confronted his ex-wife about telephone conversations that he had taped of her speaking to other men.

Asemani is serving a 30-year prison sentence for the attempted murder of Salmassi. They were divorced in 2001 as he served time in prison. She had welcomed him back into her home after he was paroled for healthcare fraud. The three children have been taken care of by friends, and attended the Milton Hershey School in Pennsylvania. 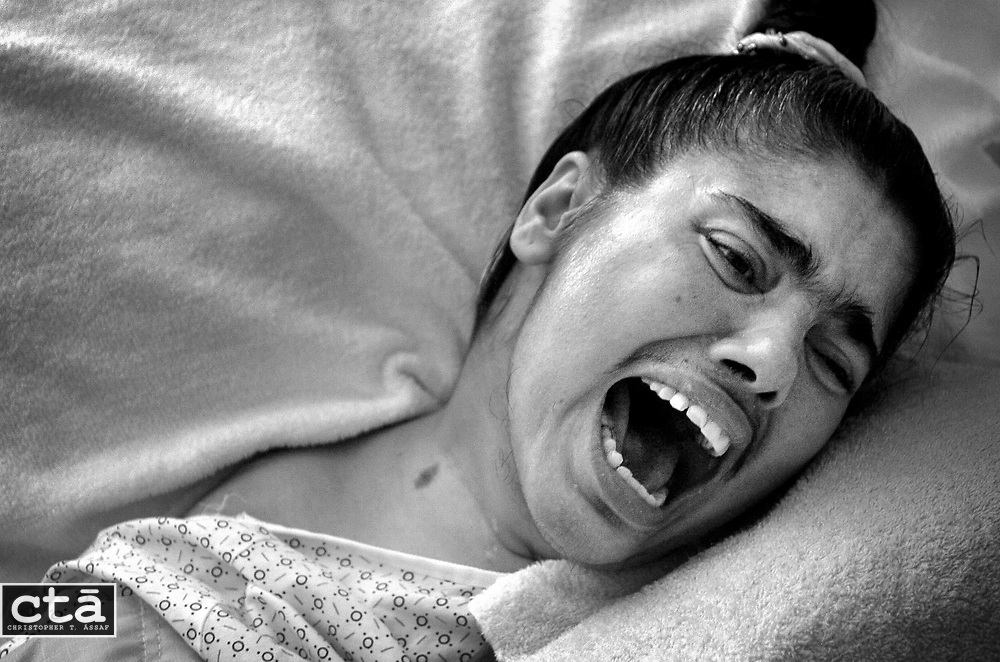